The Cuvelier Family, owner of Château Léoville Poyferré since 1920,
has contributed to fashioning the unique identity of the property without losing its intrinsic spirit. 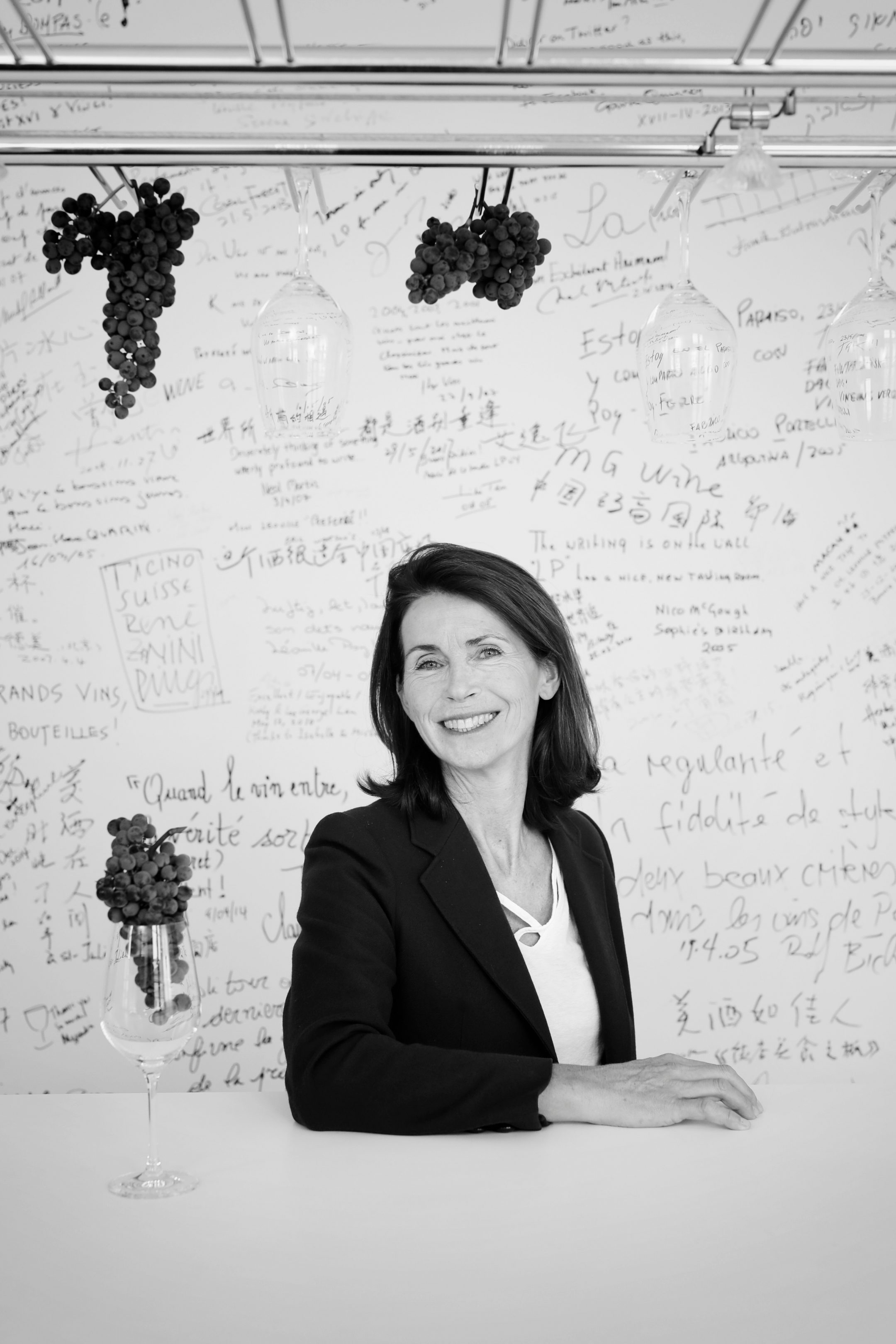 « For more than a century we have been caretakers of a unique terroir : this heritage is both a privilege and a responsibility, that of being at the heart of environmental issues in a world of perpetual change. Thanks to the daily dedication of our team and the devotion of our family, we can consolidate excellence with accessibility. Each visitor receives a warm welcome, as we are accustomed to giving in the North of France, where our family comes from.»

Sara Lecompte Cuvelier, General Director of the properties since 2018 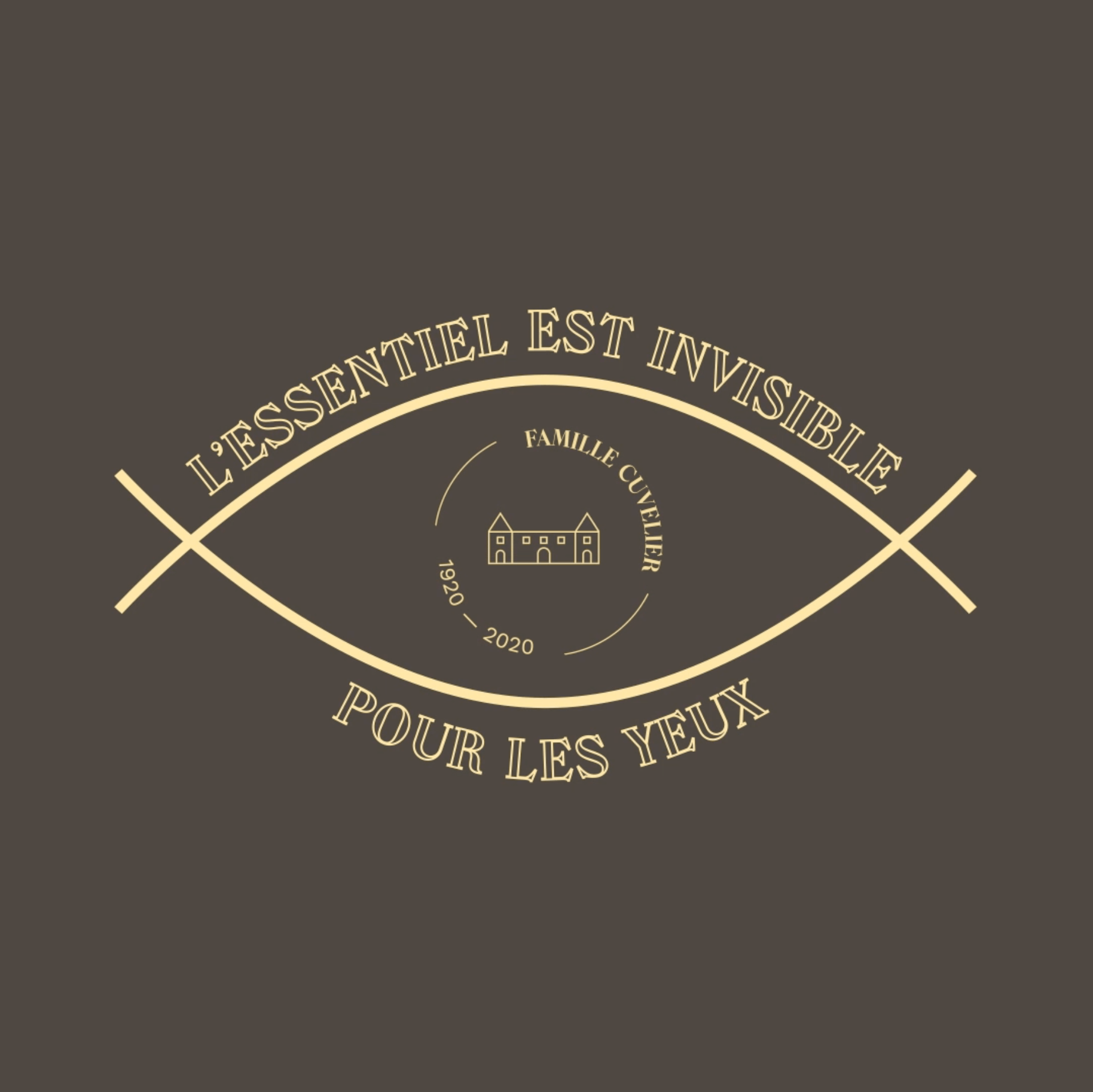 The essential is invisible to the eye

« The essential is invisible to the eye. » This famous quote from Le Petit Prince has become a family motto. For all of you that we have had the pleasure of welcoming, and those of you whom are yet to come, know that all our efforts, actions and thoughts are focused on our wine.

“Léoville Poyferré is a symbol of discreet, joyous luxury, of a new lifestyle, one that invites itself into your home, that nourishes itself with the diversity of the world in which we live, that encourages bold combinations and alliances.”

A free spirit, a singular identity

The Cuvelier Family has always been driven by two ambitions, those of pioneers and builders. Visionaries, they also longed to be producers, building upon their already well established business as Wine Merchants in the North of France. Chateau Le Crock was the ouverture at the beginning of the 20th century, closely followed by Chateau Léoville Poyferré and Chateau Moulin Riche in 1920. Their sights stretched as far as the Argentine horizon, where they established a vineyard “from the ground up” towards the end of the century, Cuvelier Los Andes. Throughout the years, each generation has contributed to the family’s tradition of making great, yet accessible wines.