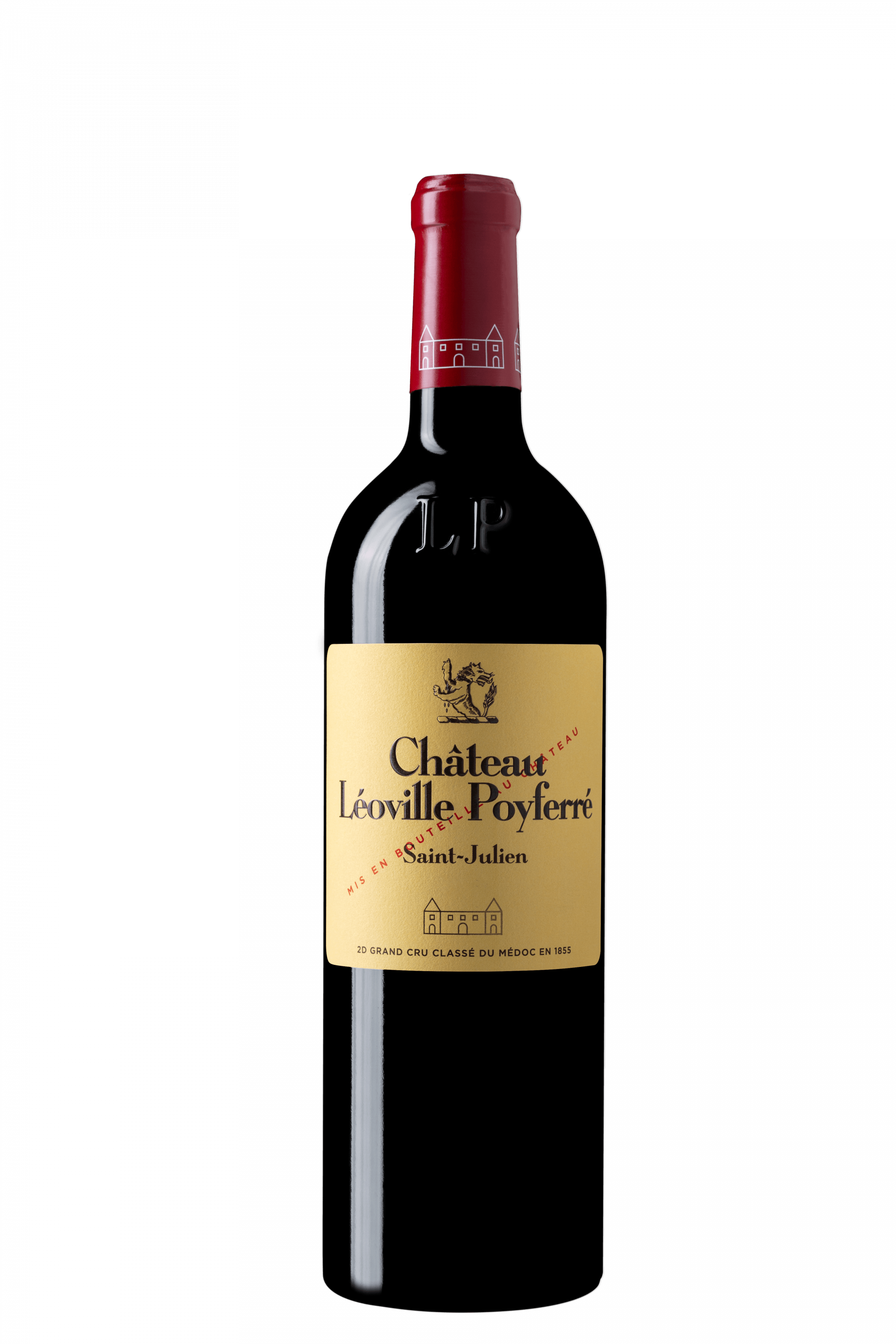 The vine is an extraordinary plant with the natural capacity to adapt to weather changes and rising temperatures. Since 2001, the beautiful Indian summers, along with the absence of rainfall during the equinoxes, have allowed the Cabernet Sauvignon to ripen perfectly. Is this Bordeaux’s answer to global warming ?

Man’s work : careful mastery of the yields and rigorous selection at each step of the vine growing and winemaking processes have made this one of the most attractive vintages of the decade, on the level of the memorable 1982..

One of the more flamboyant and sumptuous wines of the vintage, this inky/purple-colored St.-Julien reveals thrilling levels of opulence, richness and aromatic pleasures. A soaring bouquet of creme de cassis, charcoal, graphite and spring flowers is followed by a super-concentrated wine with silky tannins, stunning amounts of glycerin, a voluptuous, multilayered mouthfeel … Displaying fabulous definition for such a big, plump, massive, concentrated effort, I suspect the tannin levels are high even though they are largely concealed by lavish amounts of fruit, glycerin and extract. Anticipated maturity: 2018-2040. Renoted 2011 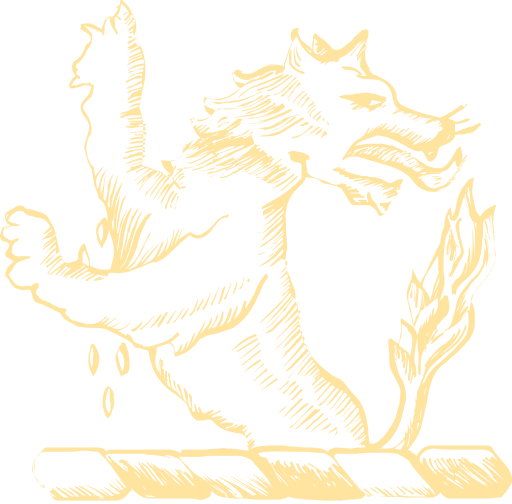